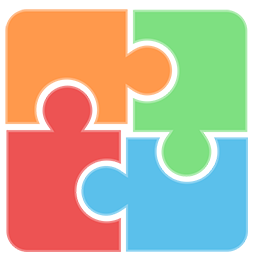 Before starting the advertising campaign it is necessary to spend 1-2 weeks for the creation and qualitative filling of your page in the FaceBook network.

Examples of our clients’ groups: 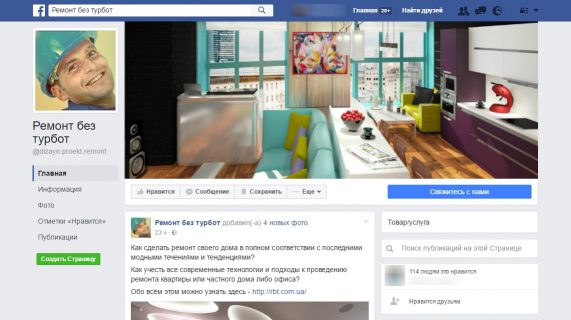 Kamod furniture for our home 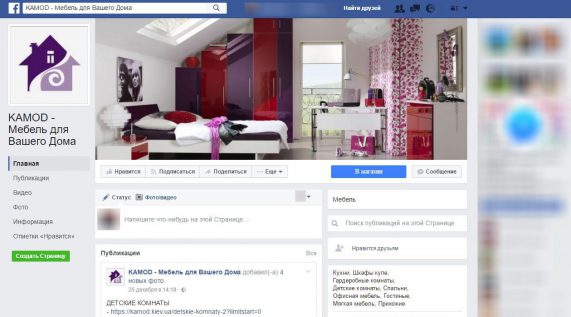 Clothes for Children, Women and Men 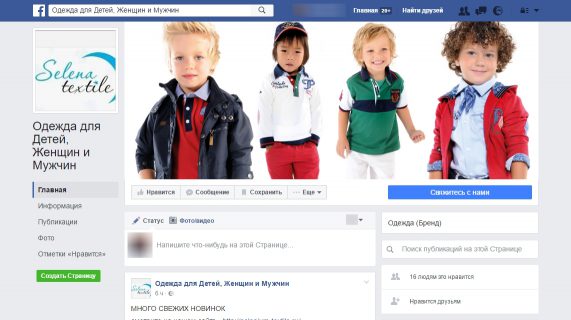 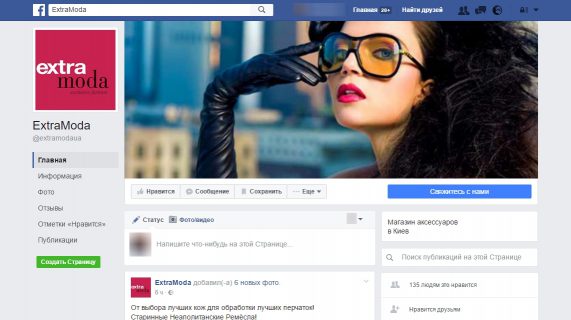 Each Facebook user seeks to increase the number of views of his page or individual ads on Facebook. The insidious creator of this network made a great effort to make it impossible to carry out without participation of the financial side of the issue. But at the same time, this feature allows you to set up Facebook promotion of your advertisements, focused exclusively on potential customers. This at times increases its effectiveness and justifies the cost. One of the most popular questions is “How much money should I pay for advertising on Facebook for a month?” In fact, this question doesn’t have a certain answer because in this case the rule “the more I pay for advertising, the better results I will get” doesn’t work. Your success directly depends on the correct approach and chosen strategy. Nowadays there are many different methods of effective and quality application of Facebook advertising but not everyone knows about three of them, which will be discussed below. Therefore, if you still do not see the results from investing in Zuckerberg's pocket, take a closer look at these tips.

3 effective tactics of Facebook-advertising, about which you did not know.

Is it convincing enough?

The main thing in Facebook paid advertising and in general Facebook advertisement is your perseverance and tests-tests-tests! Providing correctly designed and customized advertise on Facebook, you get a qualitative and quantitative increase of your client base. And as a result - increased sales. Try, test and you will become friends with this advertisement and will enjoy the results achieved. All these and many other tricks help our team to make projects at a high level and set up high-quality Facebook ad. If you do not know where to start, we are happy to help you and are ready for new challenges. Order Facebook sponsored ads and many other services in our company and you will be fully satisfied with the results!